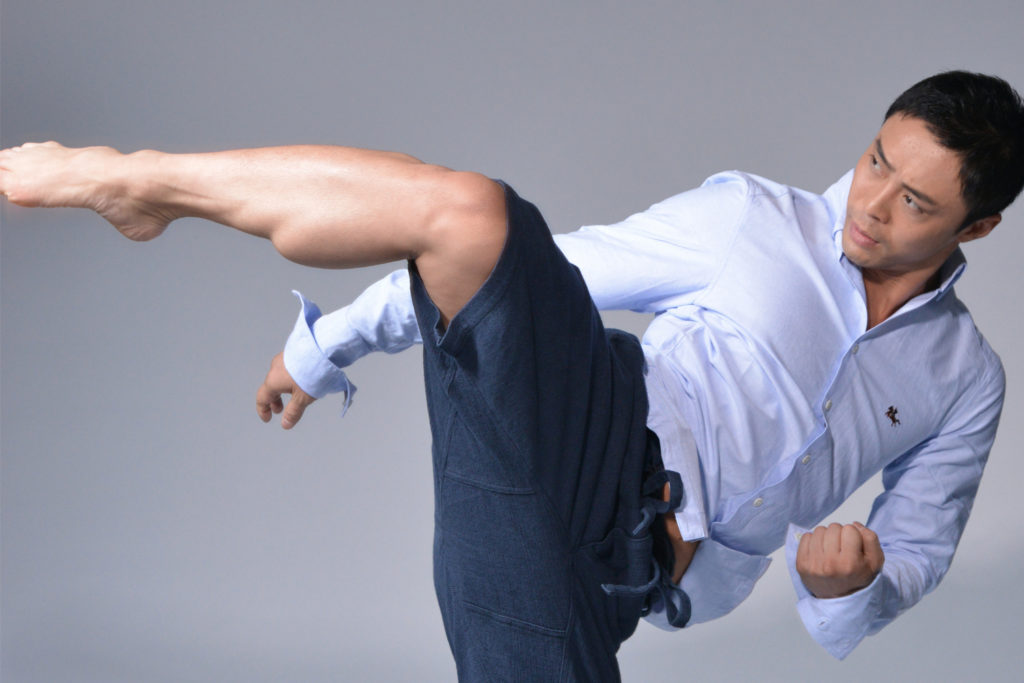 One day in September, when it had not been more than 2 months since
the guy saved people’s lives from a car accident that he unexpectedly came across,
he popped up into the studio with fine pleasant smile.

He showed up there to help us experiment and record the high functionality of Yoshiyuki’s signature Karate Pants line in his dynamic motions with
variety of kicking technics that are known as his highest value as a fighter.

The name of the guy is Kosuke Komiyama.

Whereas he lives in a very tough world as a karateka as well as a professional
martial artist, he always keeps a gentle smile that embraces
surrounding people with happy atmosphere.

Power and flexibility.
Speed and smoothness.
Toughness and gentleness.
Hardness and generosity.

All these elements integrate in his single body and soul.

Being always full of energy but calm and relaxed with natural manner,
he never shows off his strength built upon his karate skills and minds
that had been fostered since his childhood.
Always strict to self, yet gentle to the others.
While protecting what’s precious to him, he pursues what’s to achieve until the bitter end.

Karate to him might rather be the way of creating peace and harmony
than to subdue a confliction.

At the moment he encountered the car accident, the single hard attack stroked by
this guy who was great at kicking was not a kick but an elbow.
He instantly smashed the side window of the burning crashed truck
and dragged two men out of it.
In compensation for two human lives he received so many tears on his right front arm.
The scars with a dozen of stiches look still painful.

He now gently starts a warm-up with no concern for those wounds
as if they were already things of the past to him.
Then he smiles and says,
“I can go whenever you’re ready” 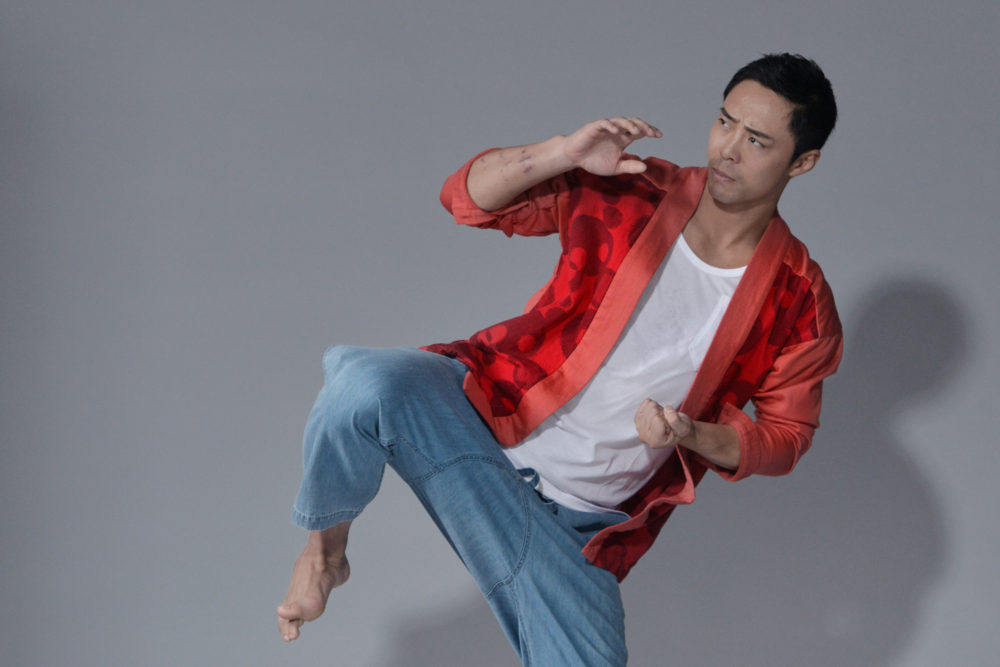 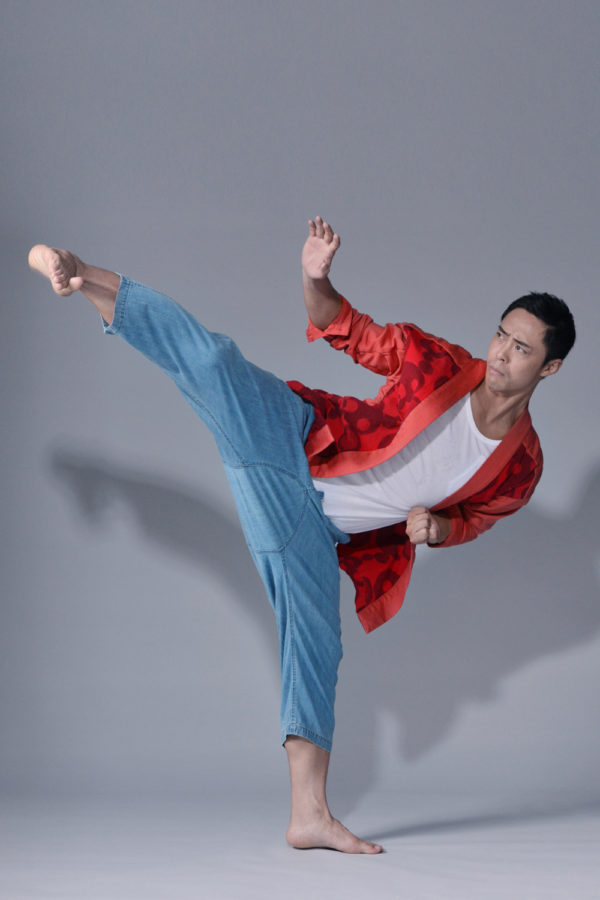 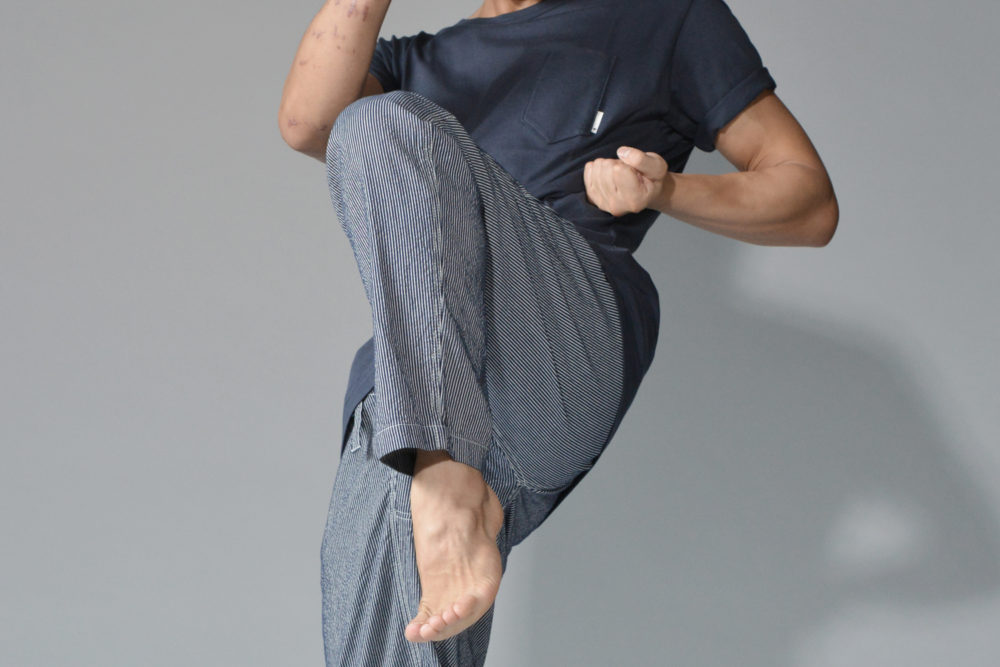 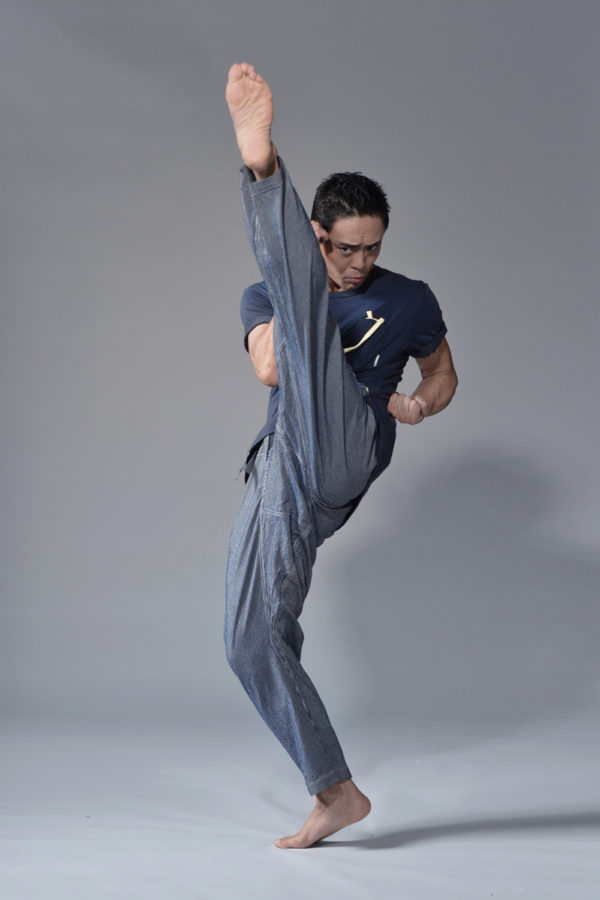 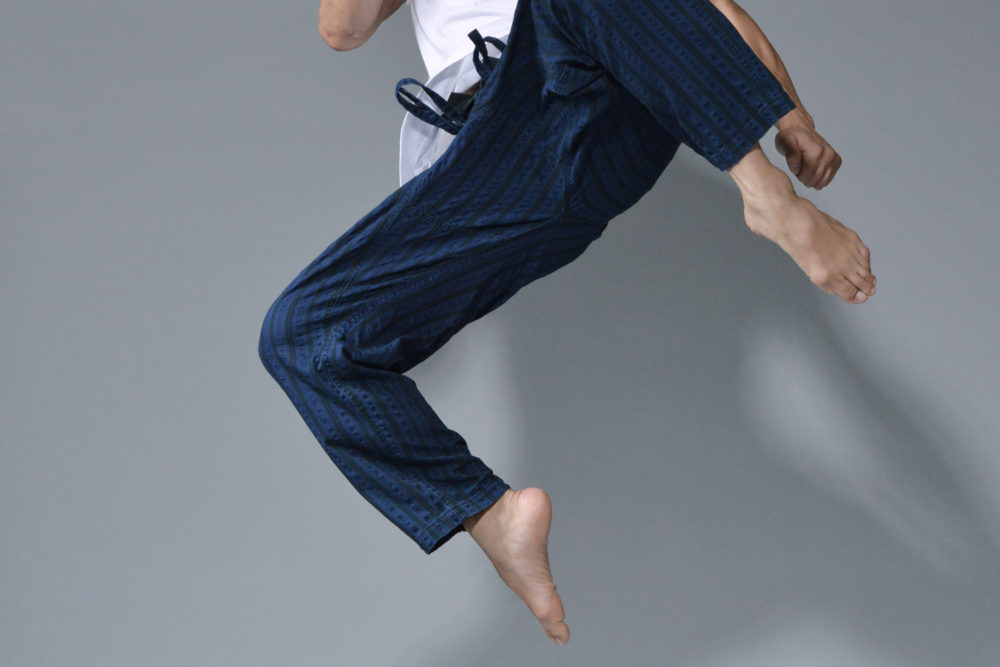 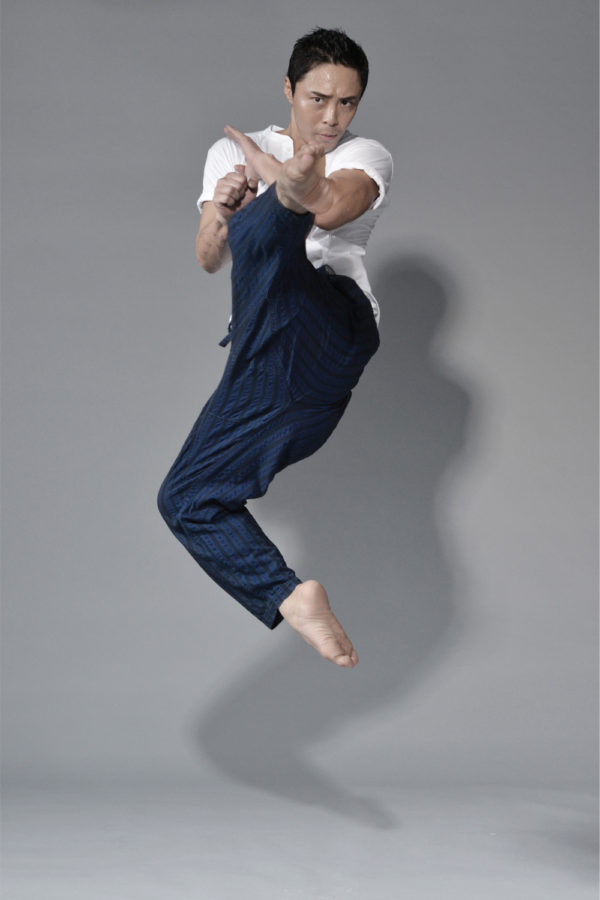 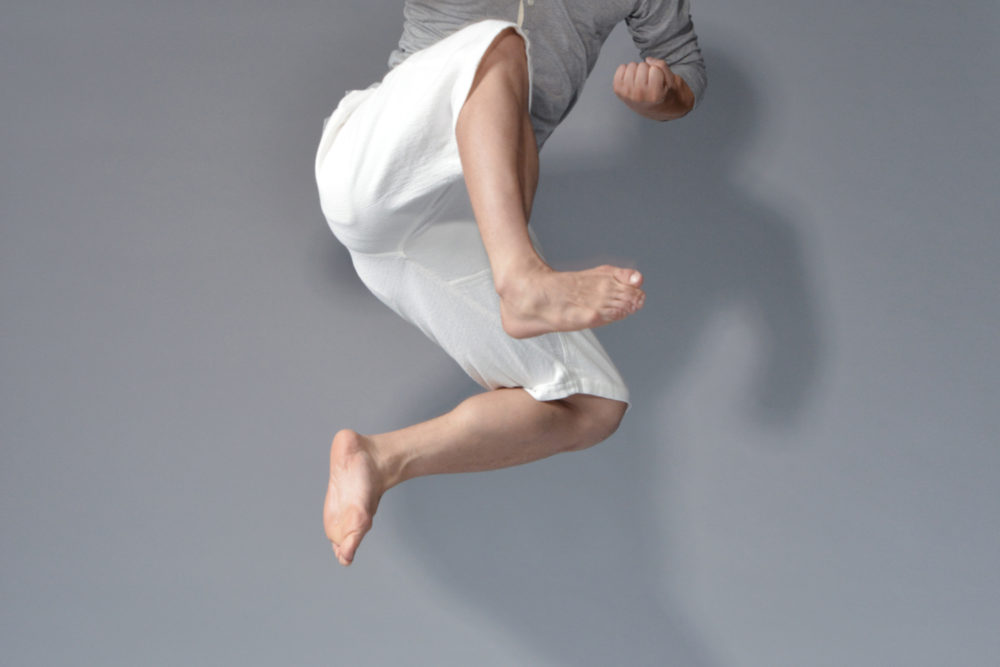 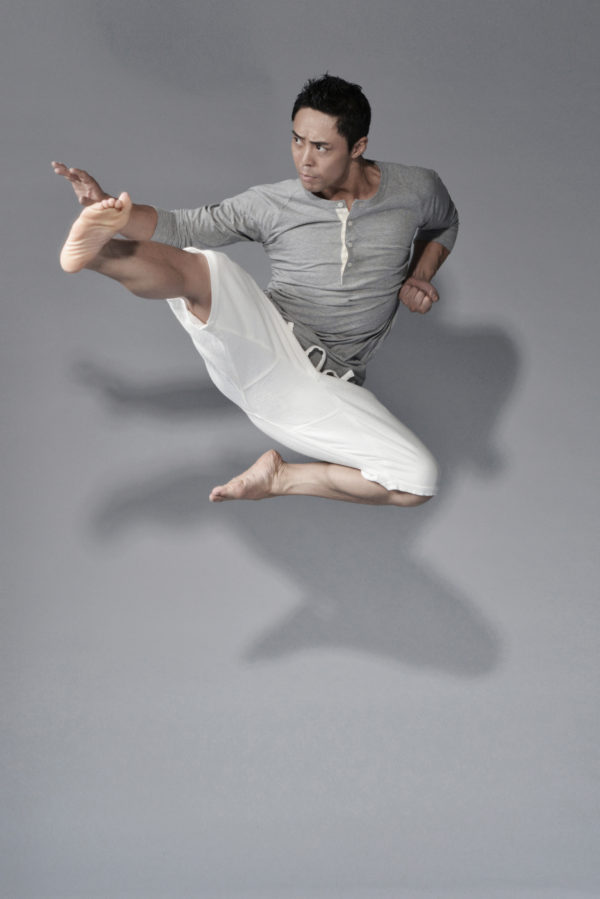 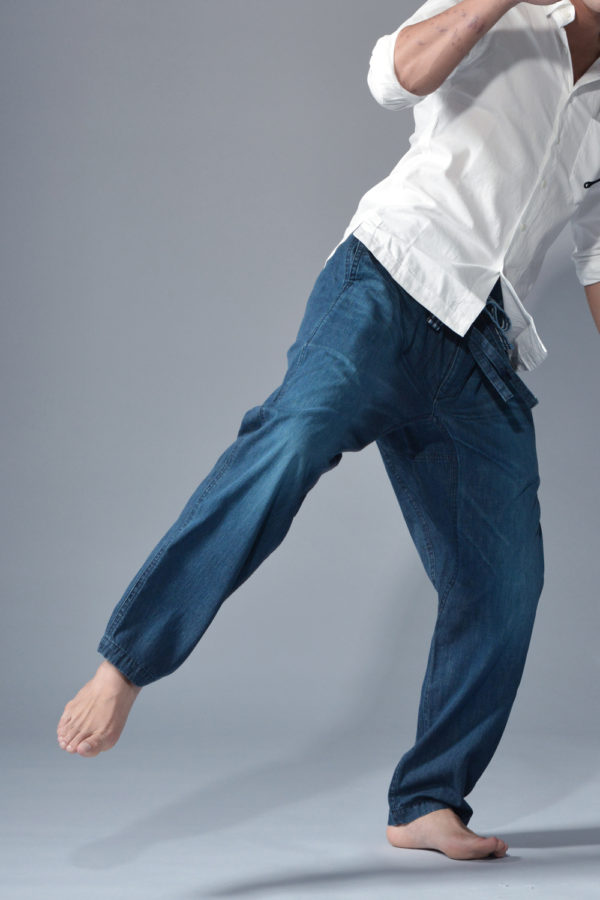 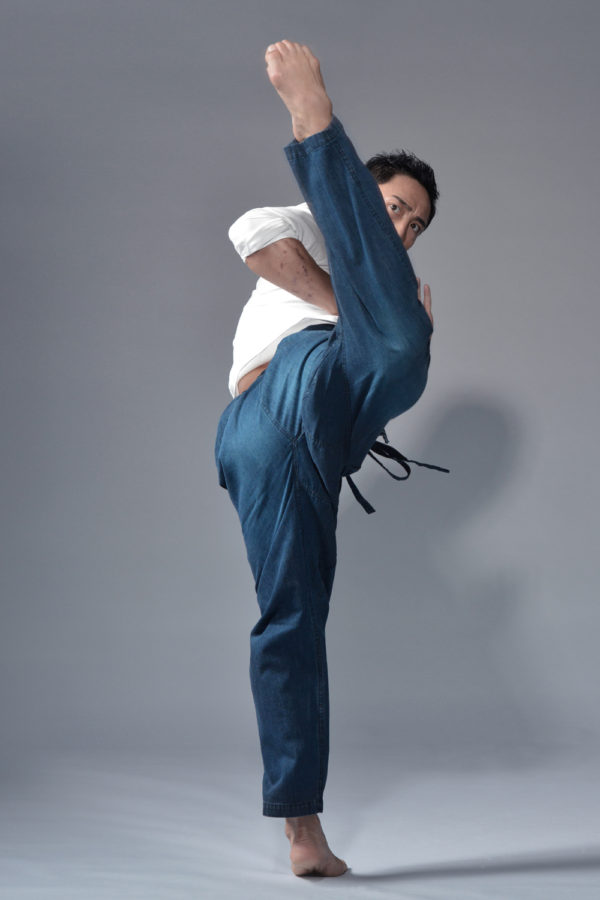 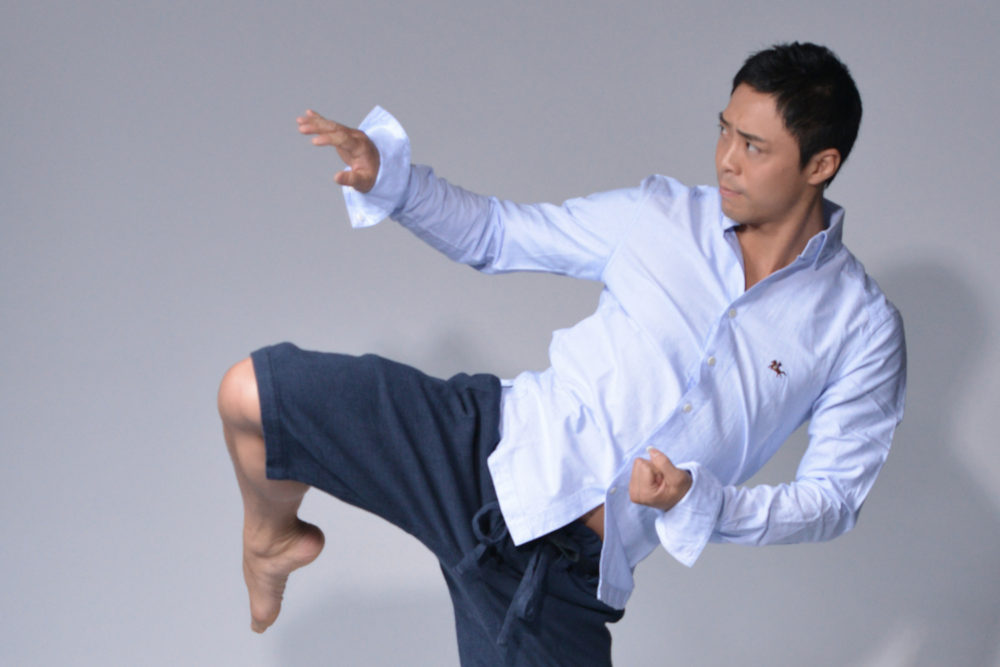 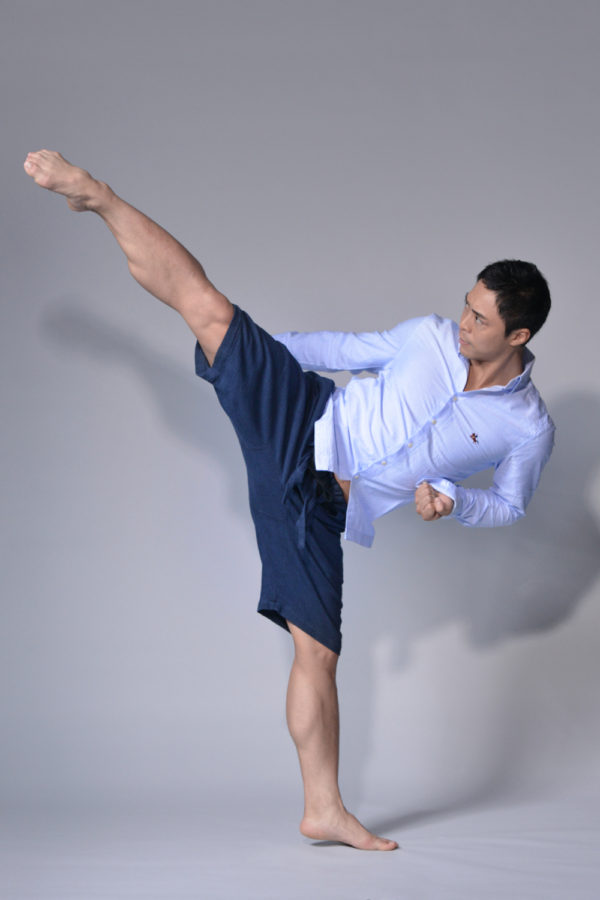 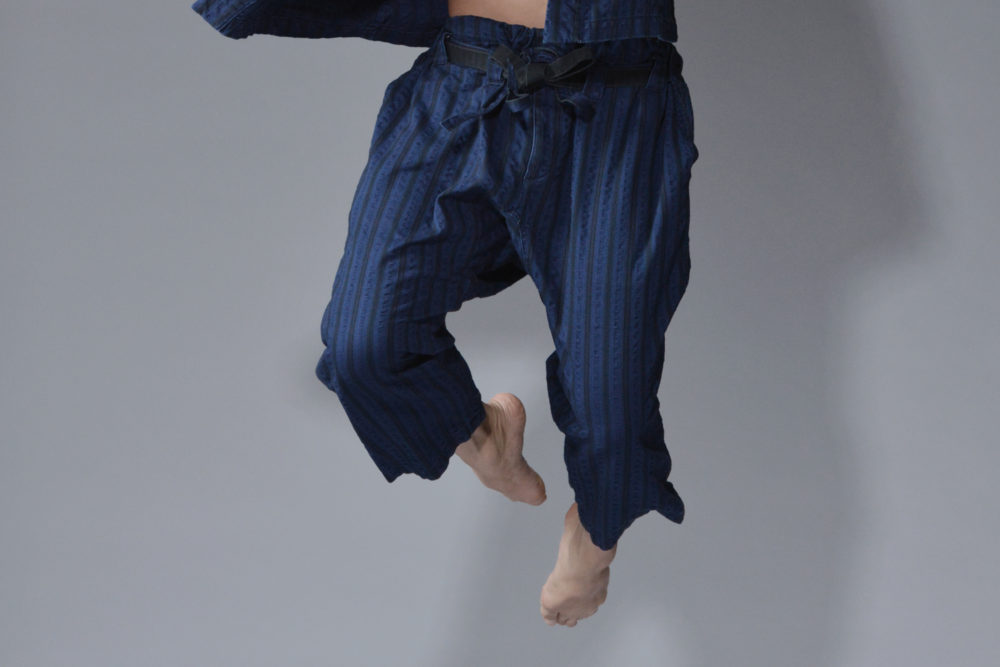 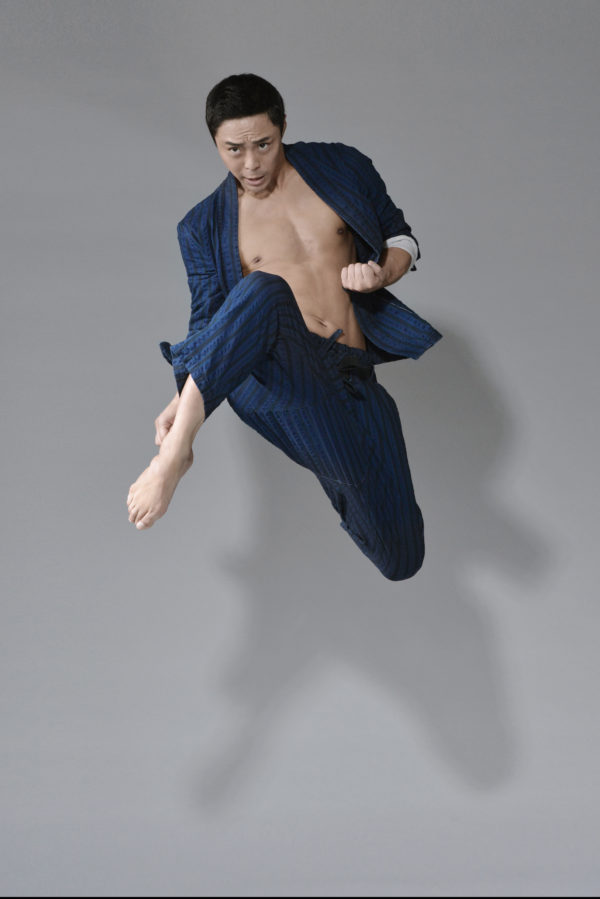 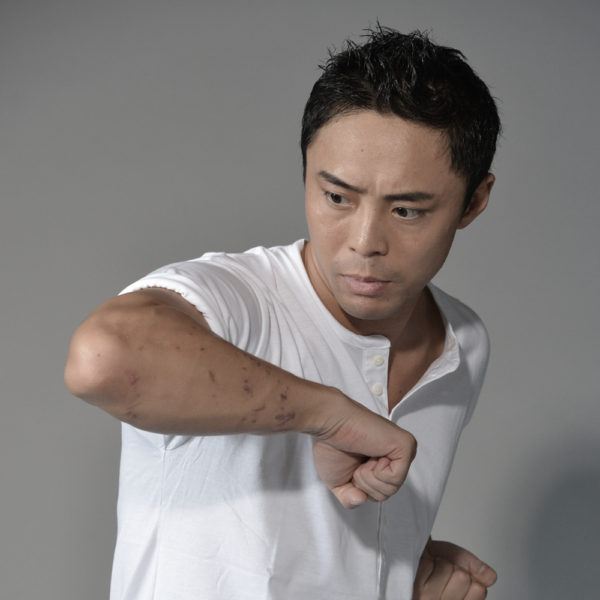 Kosuke Komiyama
Born in city of Ueda, Nagano, Japan. Karate-ka. Director of International Karate Hokuto-Kaikan.
He started karate at his father’s Hokuto-Kaikan dojo when he was in kindergarten. He won in more than 60 karate competitions and reached the final eight
in All Japan Weight Category Kyokushin Karate Championships in 2005 and 2006.
Making his debut as a professional fighter in a martial-arts tournament “RISE” in 2007,
he won the championship in the super-featherweight division in 2011, and won BLADE FC JAPAN CUP -61kg Championship in 2014.
While still being a professional martial artist mainly competing in K-1 Championship Tournament, he also trains other professional fighters as the director of K-1 Hokuto-Kaikan Gym.
On July the 12th, 2017, he saved two men out of the traffic accident by breaking the side window of the burning crashed truck and dragging them out on a prefectural highway in Tokushima. He consequently was offered a letter of gratitude from police and fire departments.
Though he had to give up the K-1 official match scheduled in September for the lacerated wounds that needed a dozen of stiches, he made a remarkable comeback by winning against Stauros Exakoustidis in November.