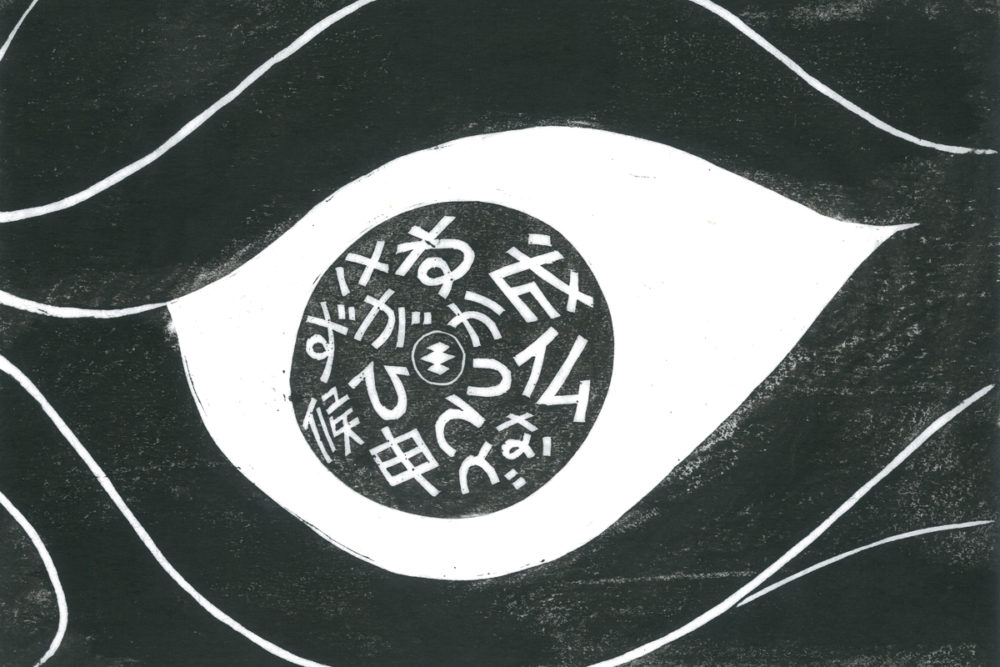 Hiroyuki Saito. A woodblock print artist and sculptor who bases his creations in Toyama prefecture, Japan.

He carves out spiritual landscapes from a slab of wood. He carves out visions of Buddhist fantasies. He also carves out philosophy and literature. He even carves out music.

His works interact with your mind before you even know it. You find yourself in the space where there is no distance between you and his works. You may not notice that you are already in the zone of his world. His creations relax your mind’s eye and open it in almost no time. Seeing and feeling are conducted simultaneously without being conscious of it and you are pulled into the world of his particular form of creations.

Maybe this can happen because Hiroyuki Saito who has learned skills and methods of art expression by himself does not have certain pretention and snobbery as an “artist” nor any mind of trickery and fakery in creation, and he simply pulls out the images of what he desires to share with you from the slab of wood. When viewing Saito’s works of art, your over-thinking, over-interpretation, effort for understanding and mind of criticism, which people tend to utilize when viewing and appreciate the art, are all taken away. You should forget about such tiring attitudes and purely see the scenes and the landscapes Saito has taken out and presented in front of you with no mind. If his creation makes some ripple of waves within your soul, even just a fraction, it means you have become one with his world of meditation. You should simply fuse with it without thinking. His art pieces are merely the media for mind traveling.

Absolutely enthralled by the mysterious spiritual nature of Hiroyuki Saito’s creation, I started collaborating with him for the first time 3 years ago. With the help of Saito’s completely unique power of mind-transference, the “Shamisen Ogre” t-shirt burst into reality, and it got high preference evaluations from those who could feel his extraordinary sensibility. Since then I have kept in touch with him and have been able to become closer and feel his original interpretation of the world even more deeply. I found out that Saito has the strength to send people messages beyond time and over boundaries. He somehow has the ability to send people messages by deactivating their soul’s alert device. I will not deeply analyze what that something is this time but have decided to borrow this power to simply send the messages from an ancestor of many generations ago in a relaxing manner.

A lot of Saito’s works include Ogre and Buddha, and he has recently also been expressing himself in contemplative abstract block print, but his other amazing feature is beautiful calligraphy carved out from wooden blocks. In order to express letters on a woodblock print everything has to be carved in mirror images, and Saito does this without making a rough draft. Of course he does outline letters using a pencil; he draws thin letters very lightly. However, the letters he engraves are thick, strong, and at the same time not intimidating and somehow winsome and loveable. To me being used to computer fonts too much, the letters he makes by woodblock print approach are already the art with blood circulating, the design with high creative values and the visualized voice of Hiroyuki Saito himself.

Therefore, I asked him to carve out the words in Hagakure which I liked. With the help of his power of spiritual transference and the magic of his woodblock calligraphy that makes the viewers want to read the whole text for no reason, I wanted to see how the words of a retired samurai who lived 300 years ago in Saga prefecture would sound to the people of contemporary generation. I wonder how the lessons on the way of samurai, unread by most nowadays, and not taught in schools anymore, would resonate within our hearts by using the special filter of Hiroyuki Saito.

For a time after the Second World War Hagakure was detested and rejected by many scholars of all around the world including Japan as a book teaching the anachronistic samurai way that could motivate bad militaristic ideology. There may be some who are wary of reading such a book which could be full of rabid contents, but as a matter of fact it is simply the positive lesson taught with love by an old man who lived only 300 years ago in Japan to tell young men to become a good man and to become an admirable person and be useful to the world. I thought it would be nice if we could listen to our ancestor’s words of wisdom without any off-target biases that became common in later time. This is especially why I worked with Hiroyuki Saito this time to retain his great power of mind-transference.

On a personal note, as a producer of this project, I am unable to keep my happiness from bubbling to see the final outcome, which all are beyond my expectations. However, I believe that from this point on you are free to feel and interpret his art as you feel. 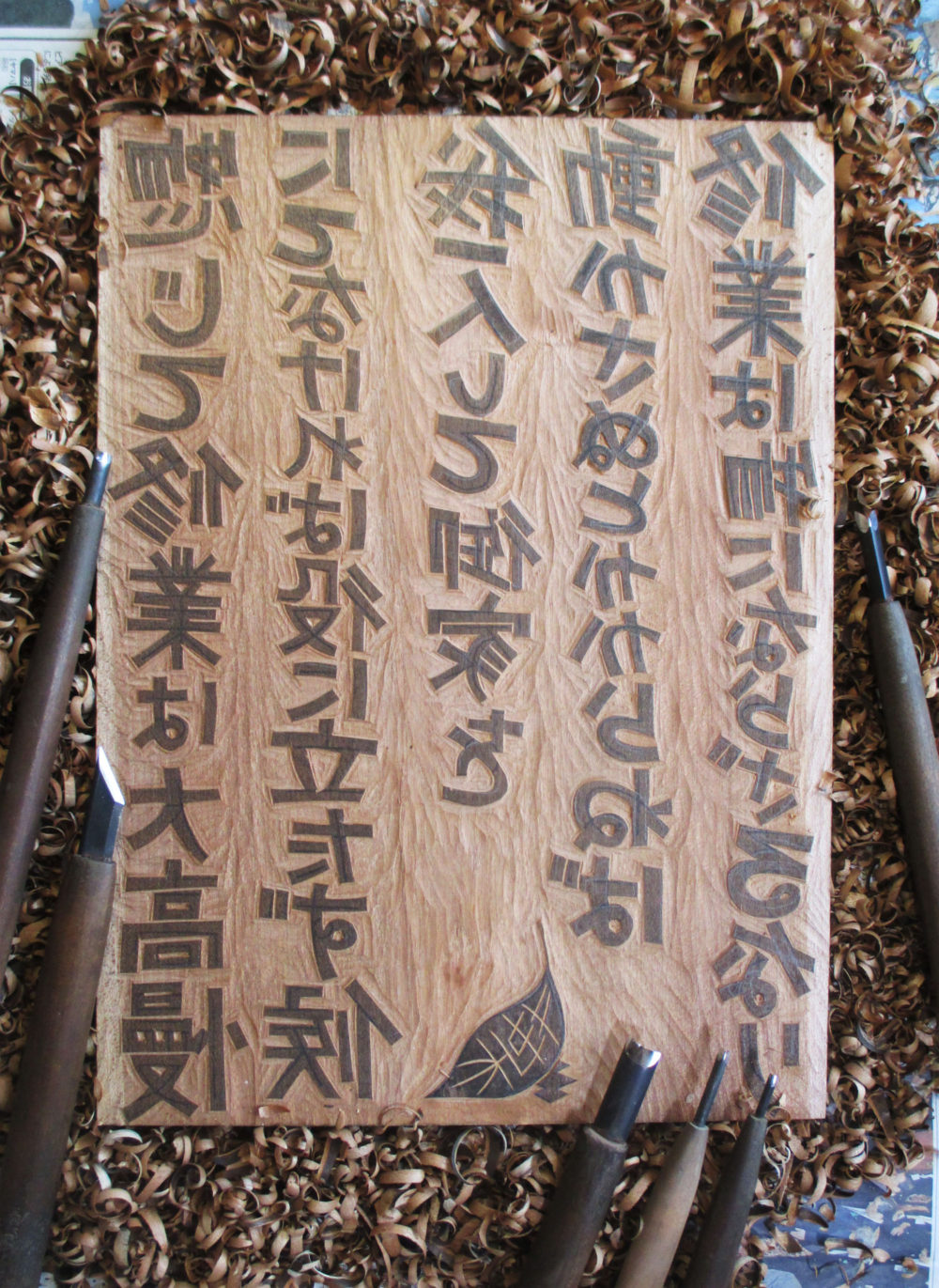 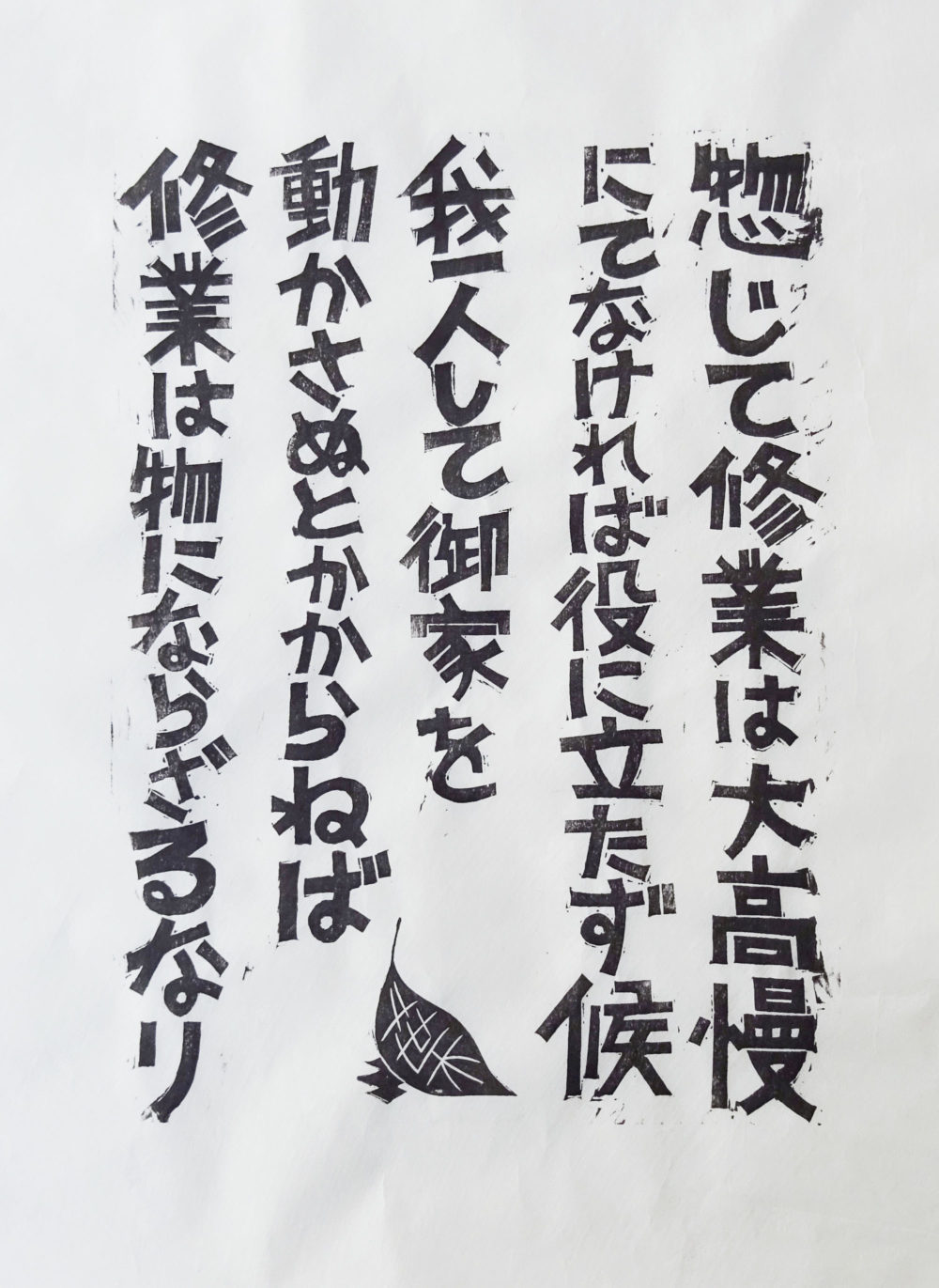 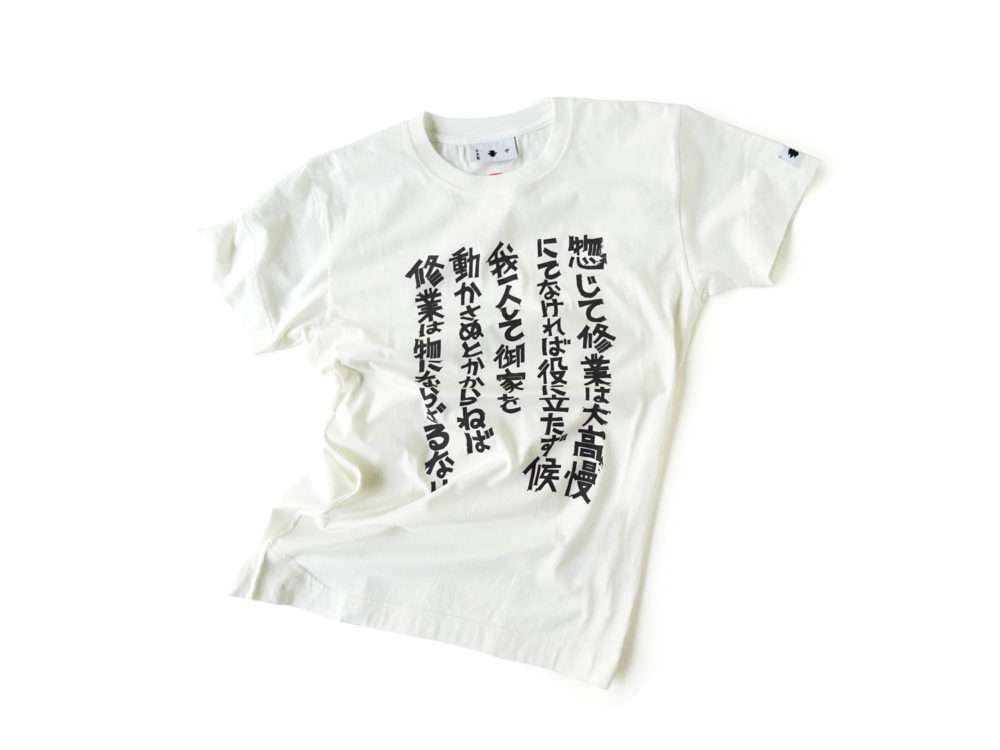 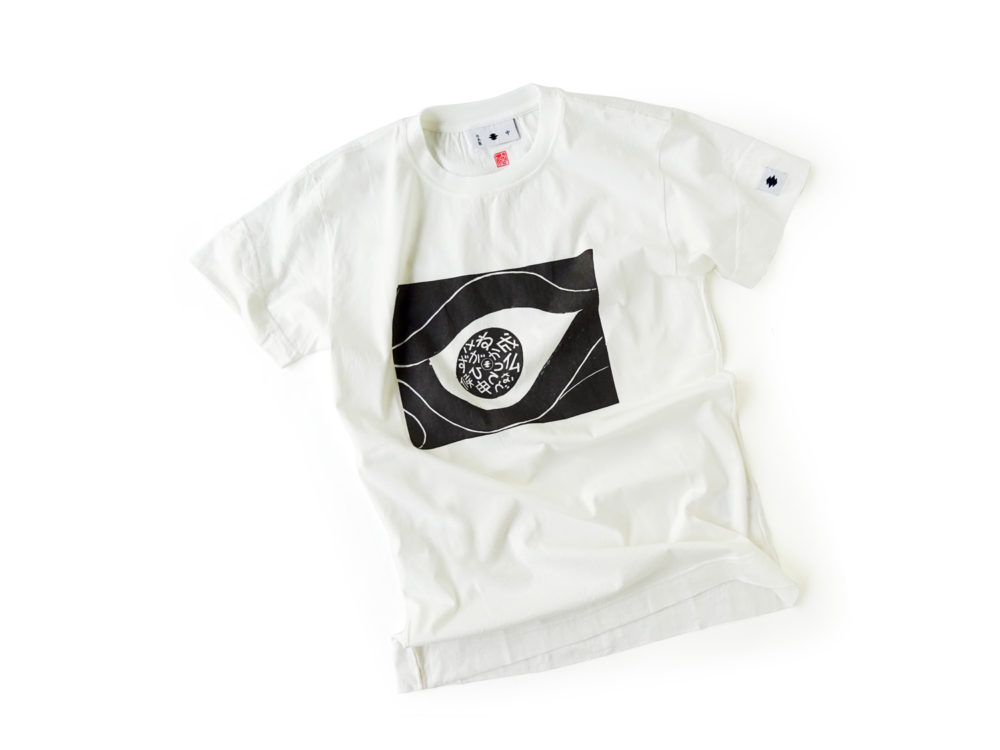 No Desire to Attain Buddhahood 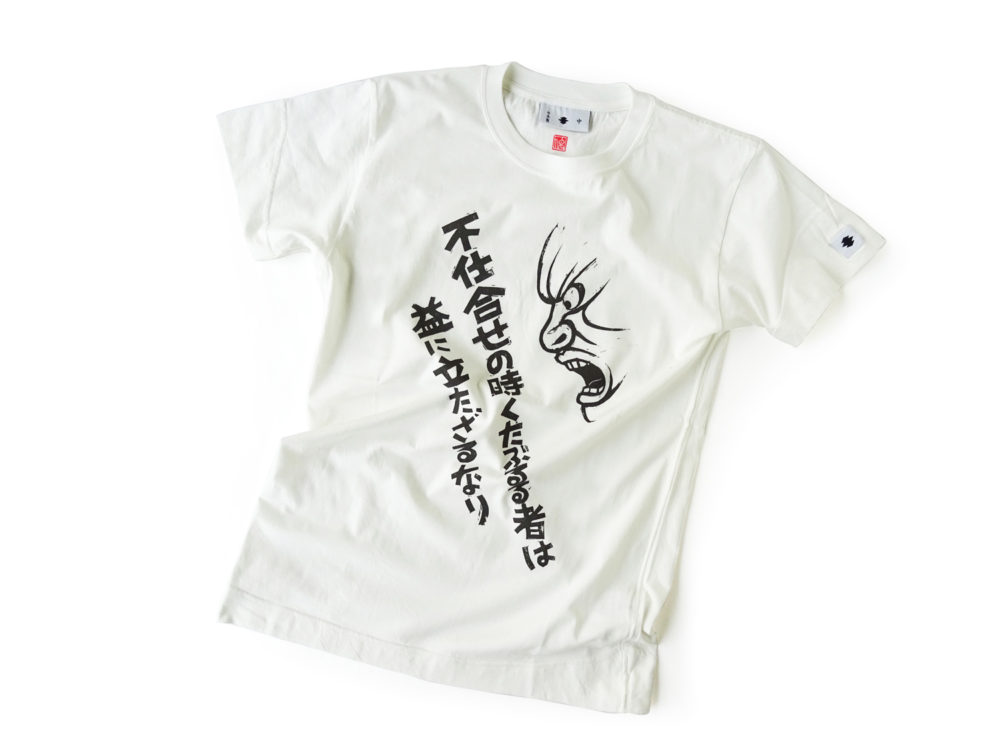 Men of No Use 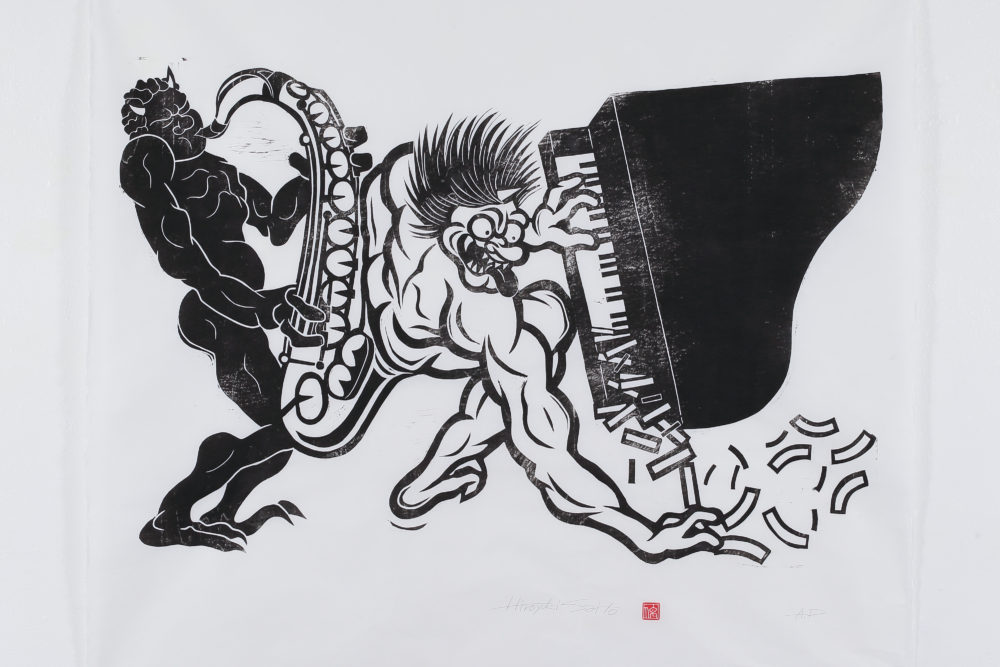 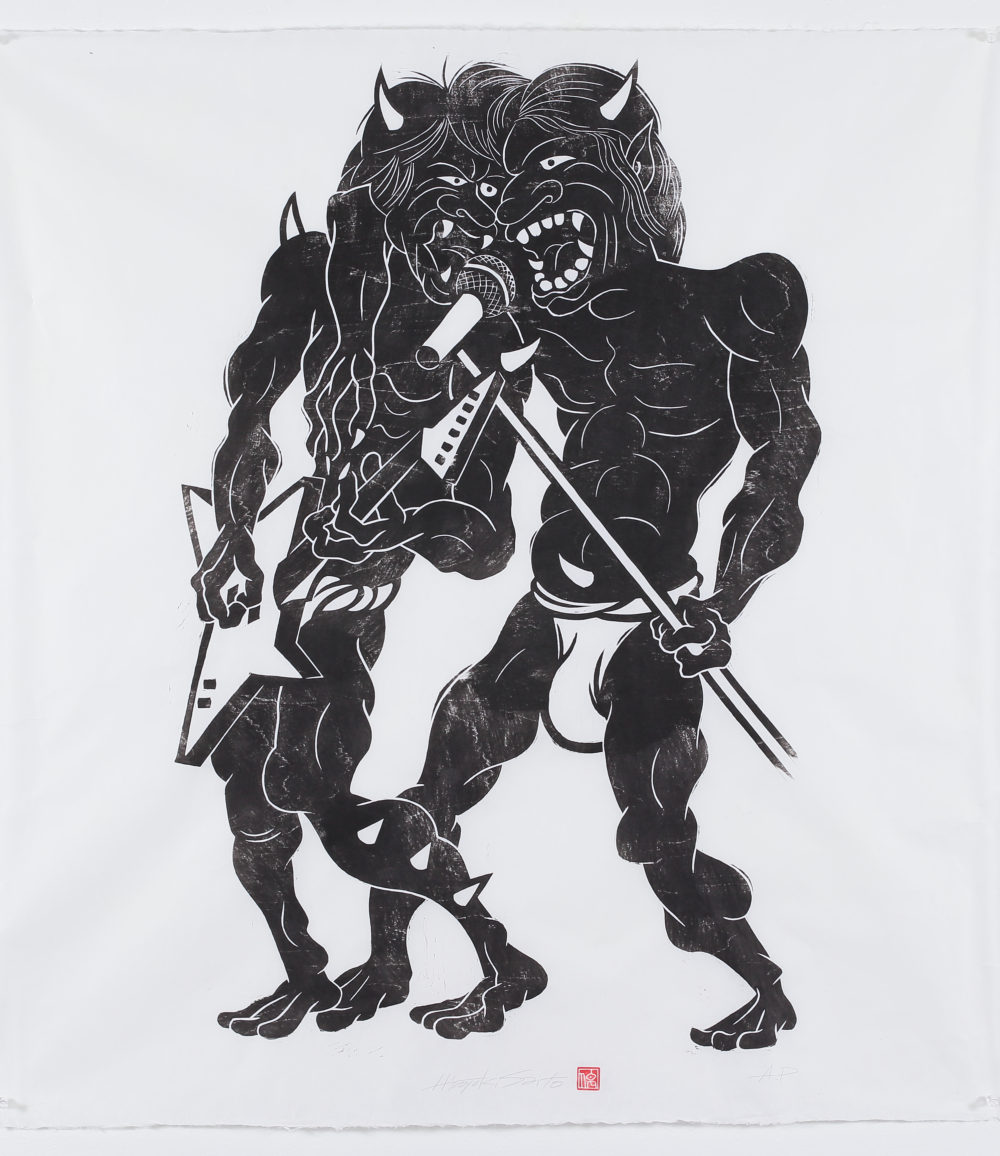 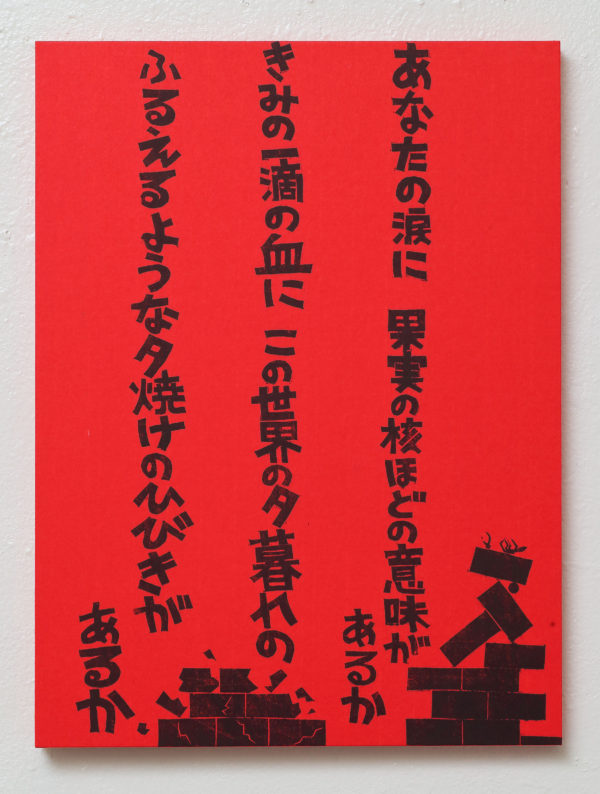 The World Without Words 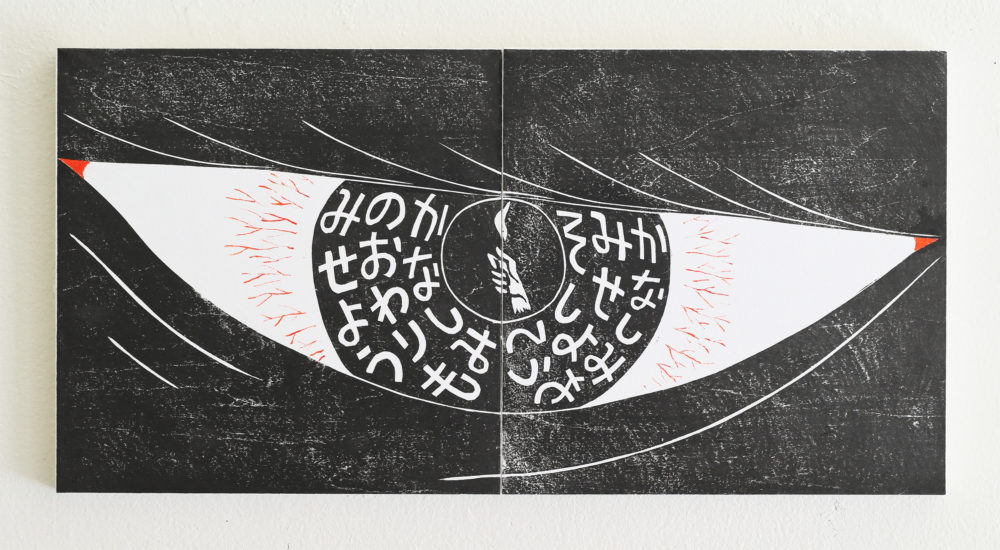 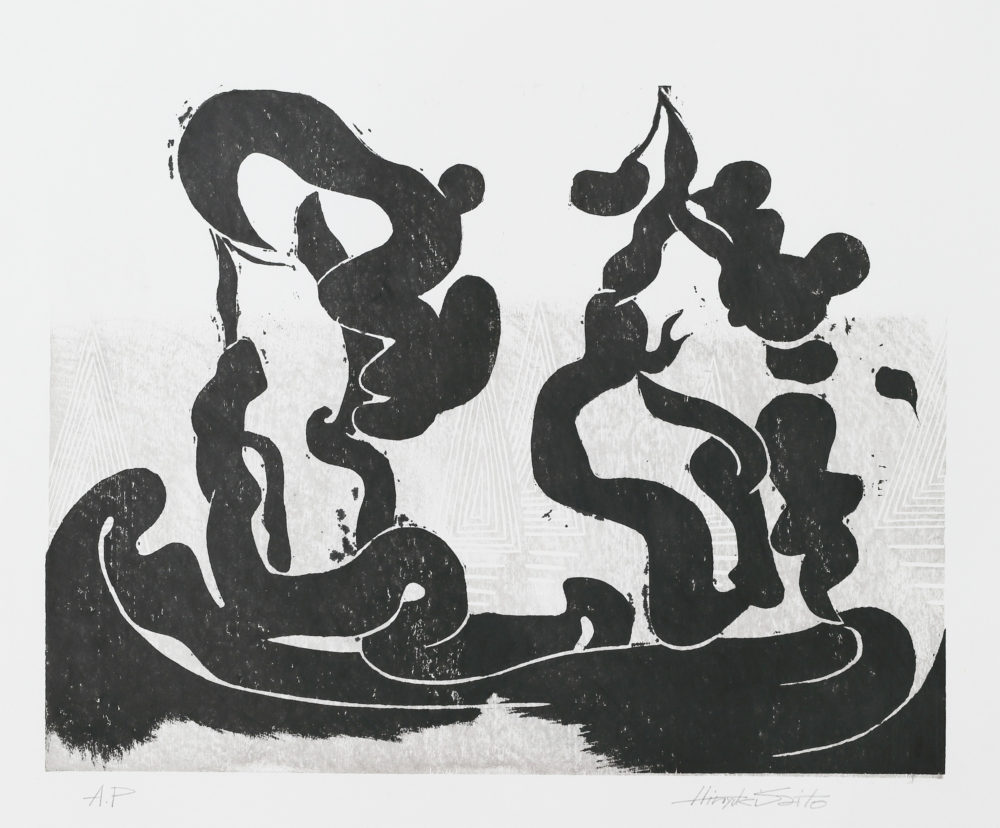 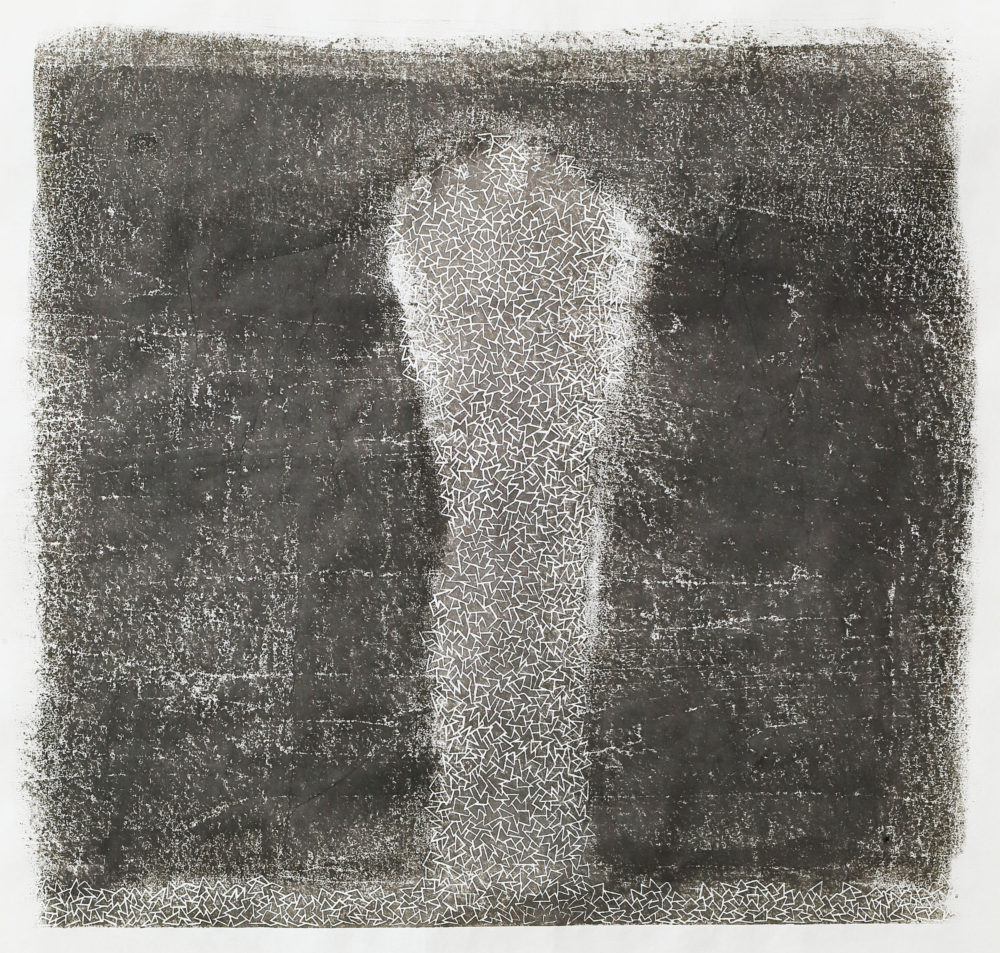